In the summer of 2017 we open a second Motel L in Stockholm – in the same area as the Stockholm International Fair (Stockholmsmässan) and Älvsjö Train Station.

On site today you can see the foundation for what will soon be a 16-storey high building, where Motel L will take up 9 floors with 174 new, fresh hotel rooms. The hotel will have the same design expression as our first Motel L in Hammarby Sjöstad that opened in May 2014.

Motel L is built according to the Swedish environmental certification system “Miljöbyggnad” (which translates to Green Building). According to this certification system a building can achieve different grades – bronze, silver or gold. Since we grabbed the noblest denomination GOLD for our first Motel L in Hammarby Sjöstad, this is of course also the goal of our second Motel L in Älvsjö. This means that we build energy efficient in order to protect the environment. it also means that we focus on creating a good indoor environment for our guests in the hotel.

White Arkitekter is behind the design of this new building, and Botrygg is behind the construction. Botrygg builds and manages residential and public buildings in several Swedish cities.

Motel L is a part of Ligula Hospitality Group which owns, manages and develops concepts and brands in the hospitality industry. The idea behind Motel L was to create a designed budget concept and manage it under our own brand. These hotels have a standard and a design that far exceeds the normal for other hotels in this category. Swedish quality beds Carpe Diem, rain showers in the bathrooms and AC are standard in all rooms. 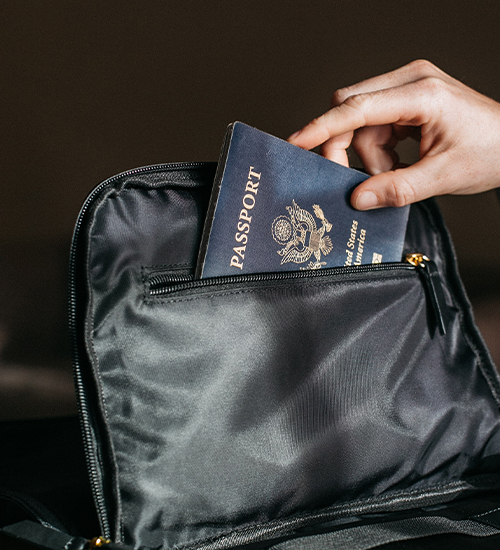 We introduce mandatory ID verification
From now on, we ask all our guests to identify themselves with a valid ID document when they check-in at all of our hotels in Sweden, Denmark, and Germany. 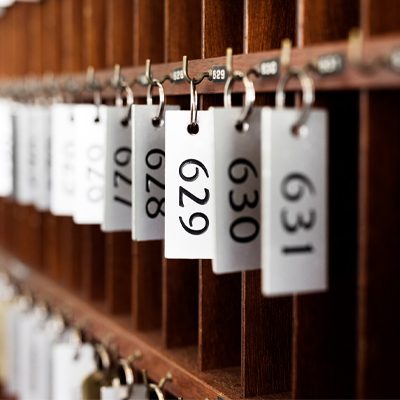 INFORMATION REGARDING SECURITY ROUTINES IN REFERENCE TO CORONA VIRUS
Considering the global spread of the Coronavirus (COVID-19), we have summarized how Hospitality Group will act in the interest of our guests and our staff. So that we are able to continue the daily running of our hotels in Sweden, Denmark and Germany. 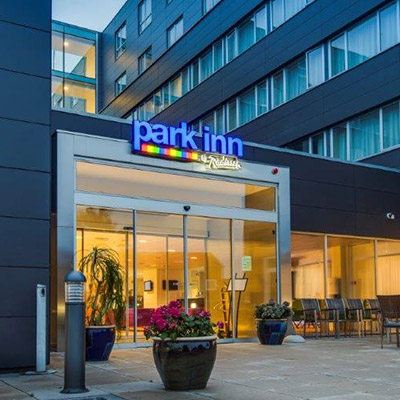